bookings@lantern.com.au
1800 020 598
Thredbo’s Party Renaissance
July 12, 2016
Apres Ski is ?a concept that has been burdened ?over the years with fashion labels, ?expensive cocktails and a certain "je ne sais quois" (French for "get your hand off it"). ?Fortunately Thredbo has started digging away at this time tested snow sport tradition to get to truth...which is this.... [caption id="attachment_11762" align="alignnone" width="800"] 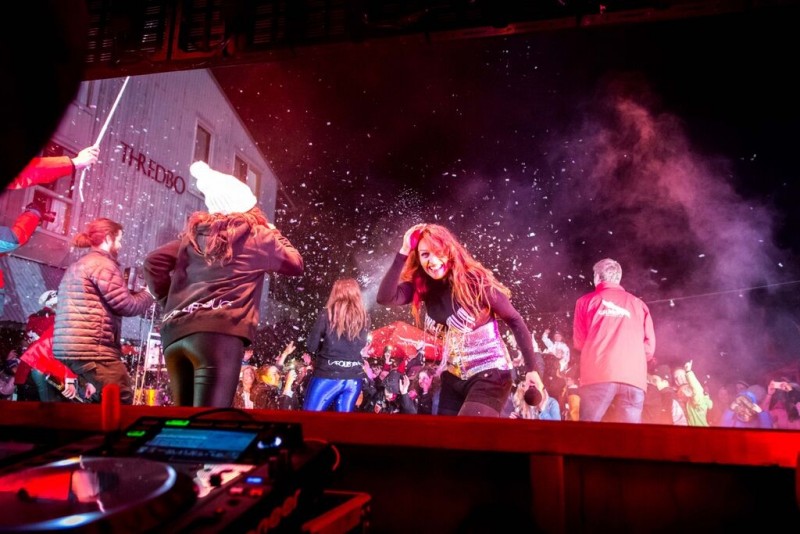 Thredbo Parties with the Folie Douce in 2015[/caption] Apres Ski is about having your "best day ever" ?skiing or snowboarding and?heading to the nearest bar for a celebratory beer. ?One beer turns into 2 and before you know it is 2 am and you are still in your ski gear having the party of the century (at least that is the way it feels at 2am.) ?You then walk outside to head home only to find the snow has started falling again. The realisation hits that you are going to have to be out of bed at 8am to get on the first chairlift so you can have "your new best ever day" and yet again, another celebratory beer. ?Apres Ski 101. Thredbo is heading back to the roots with Apres Ski. ?Starting 3 years ago with the "Pool Party" every afternoon catching riders as they cross the bridge and launching into some?Apres Snow Action.?Every season it seems the live entertainment program gets bigger and better. ?This year ?it is on again?and with the?School Holidays ?winding up the party program is ramping up. Check out the Entertainment line up so far ?including the?The Skyy Vodka Full Moon Parties...Yes Once a month (and twice in a Blue Moon) and the Corona Thredbo Village Concert Series. [caption id="attachment_11766" align="alignnone" width="800"] 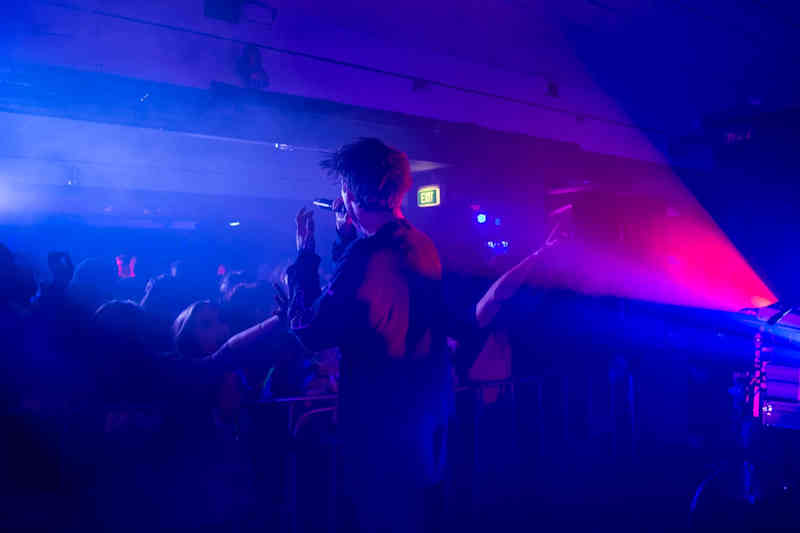 Seth Sentry Plays the Keller Bar in Thredbo[/caption] AND that is just the Big Gigs. ?Every night in This winter in Thredbo there is a party on somewhere. ?Check out these regular gigs: [caption id="attachment_11767" align="alignnone" width="800"] 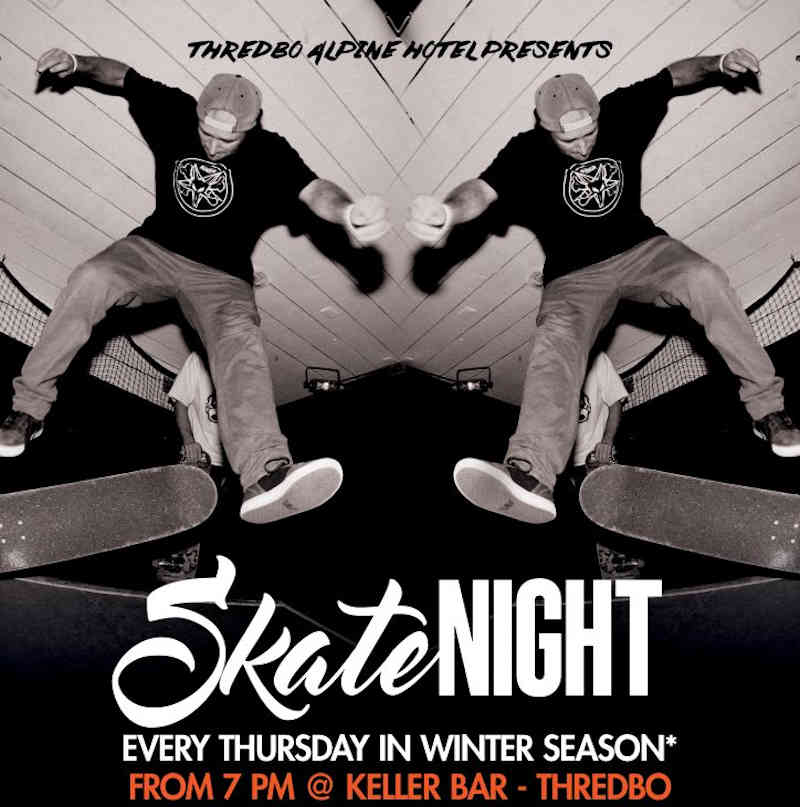 Skate Night Seriously Rocks Thursdays in the Keller[/caption] So Bring your dancing shoes to Thredbo for Winter 2016 and if you need more info check out Thredbo's Apres Guide here:
Thredbo July Midweek Sneak Winter 2016 is making a name for itself…
Follow us on instagram
This error message is only visible to WordPress admins